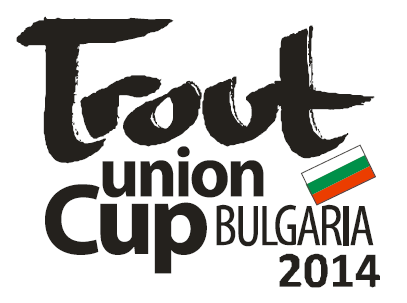 
In the period from 03.-06.04.2014. was held the second, spring Trout Union Cup. Like the first, second Trout Union Cup was held on the River Chaia in city Asenovgrad and Bachkovo. The reason is, as you know, the upcoming World Fishing Championship which will be held on same river on the same place. The task and the whole idea of ​​Trout Union Cup, in addition to promoting our discipline, catch & release and Fair Play competition rounded FIPSed rules has the second character, and that is, social and fishing character in terms of possibilities of sensation river Chaia, testing own fishing techniques and tactics, mutual rivalries and preparing for the upcoming World Championship... Unlike the first Trout Union Cup, as you may know, we limit the number of possible applications to a maximum of two teams and two individual entries per country to prevent domination some of the countries in order to preserve competitiveness and Fair play. Likewise, the move we provided gave possibility to your secondary teams and individuals to experience the magic of great competition who might represent your country at some of the upcoming world championships. 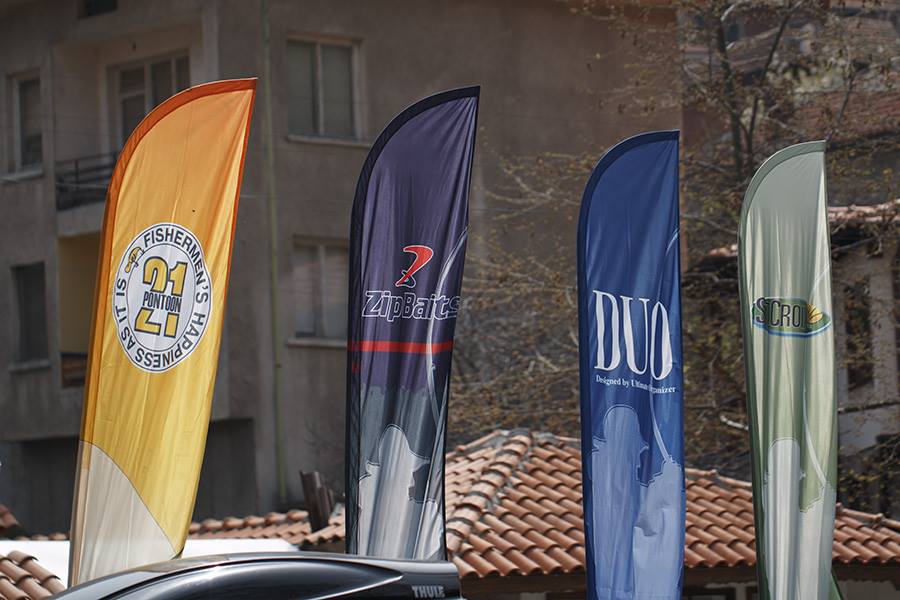 Impressive figure of 19 teams + 3 international teams from 11 countries has shown very big interest for Trout Union Cup. Interests may have with each of you different, such as the conquest of one of the most valuable reward or recognize current ranking among representations or exploring the river Chaia ahead of the upcoming World Championship. Any interest who encouraged you to come and participate in the Trout Union Cup, we, as organizers, are very honored by your visit and so big thank you to all. 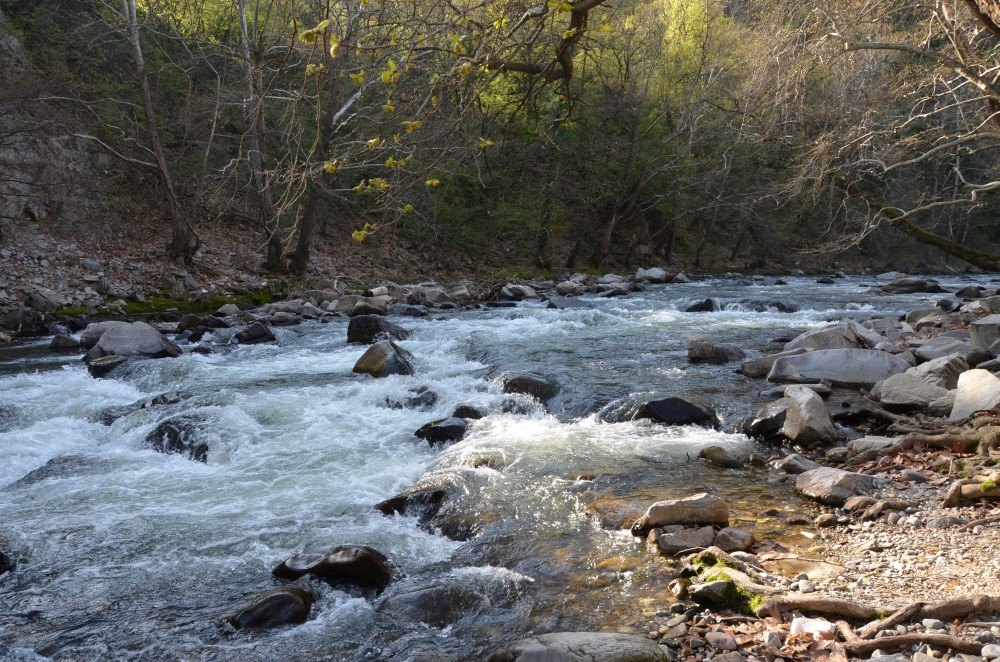 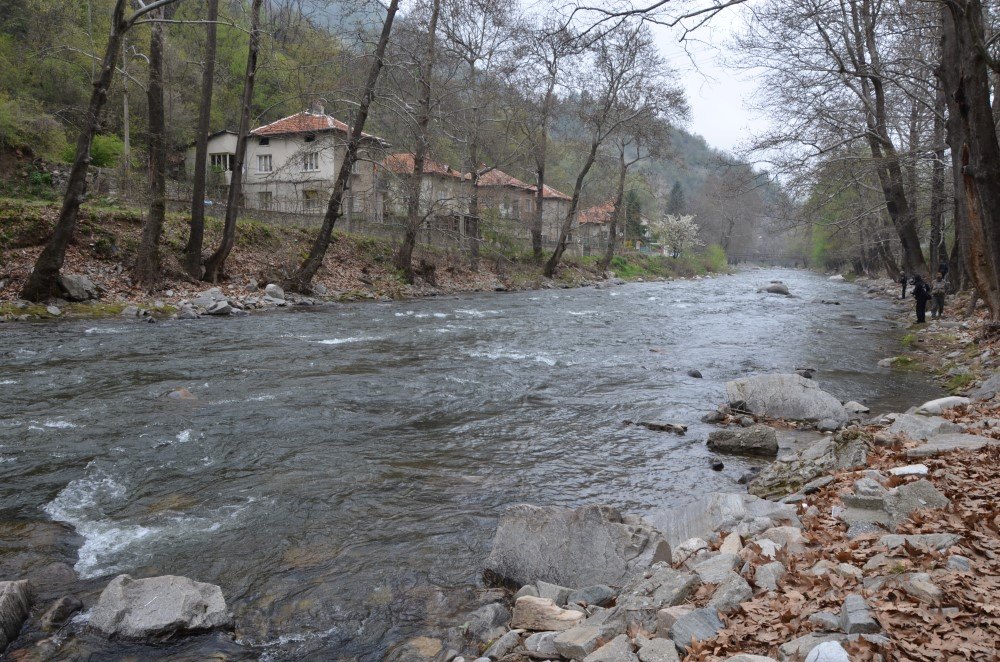 Chaia river on this occasion have been restocked with something less than 1,000 kg of brown and rainbow trout in size from 150-250gr for brown or 300-500gr for rainbow trout. The water level of the river was 5-10 cm higher compared to last year which gave additional magic based on its geographical configuration. The size, quantity and fighting of fish with excellent conditions provided on the river, we believe, gave you moments that will never be forgotten. 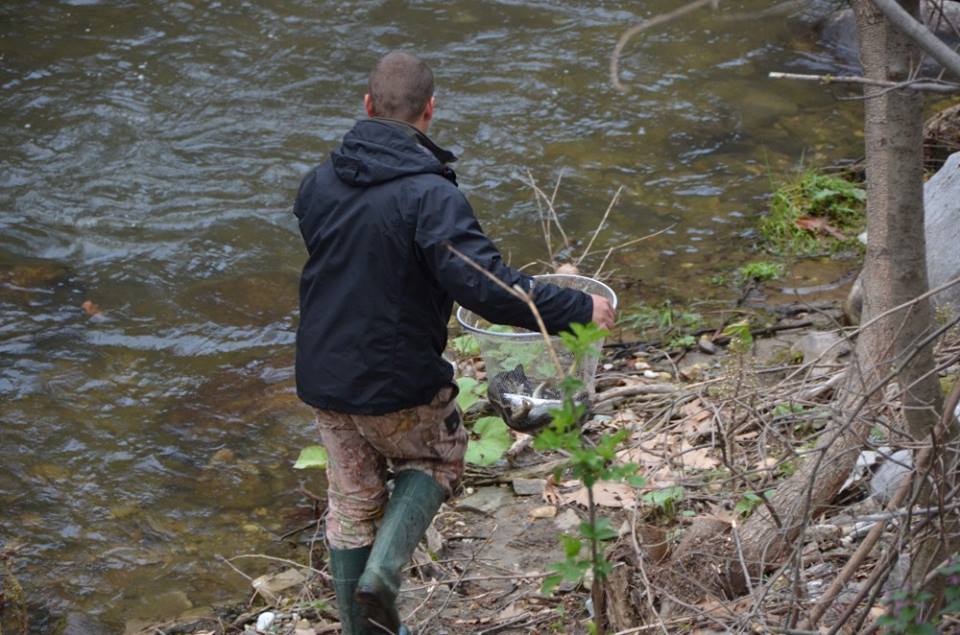 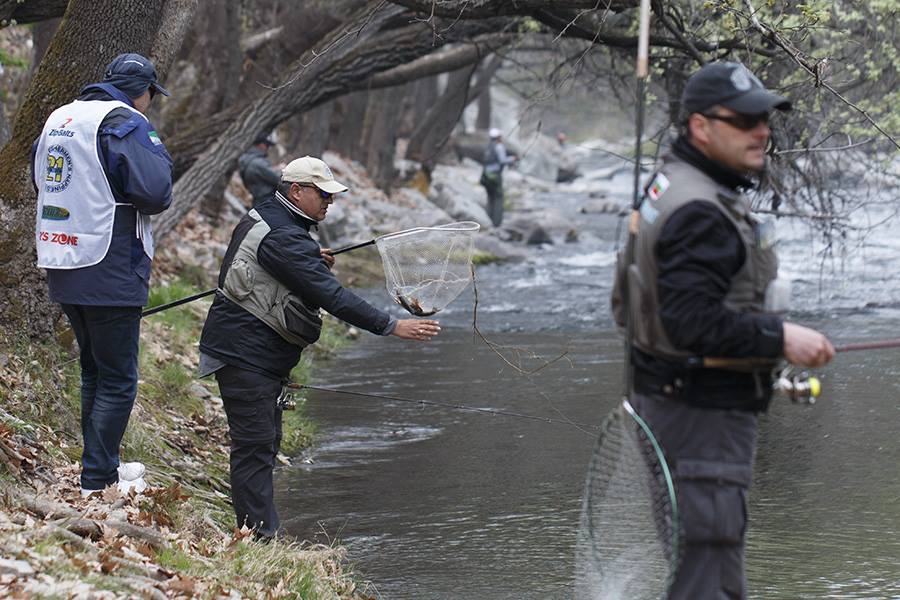 Fishing, long-sectoral tracks of at least 450 meters, asked from each contestant to make a decision what technique and tactics to use. Chaia River abounds with large rounded stones, narrow and wide areas, hot spots or deep area's where indicated to us its colorful configuration which provide competitors more difficult decision. From a number od 22 competitors in each sector we could see  ability and quality of each competitor in the knowledge and skills of fishing, ''reading'' water, fish habits, etc. So the first day Italy, Bulgaria and Slovakia team deservedly are on top of scale using techniques. Their fast movements and fast boxes changings in looking for an active fishes bring on more catches. On the second day of fishing, with no changes in the top tier, the contestants Italy, Bulgaria and Slovakia team confirmed its supremacy among the other teams and once again demonstrated their knowledge, skills and teamwork. 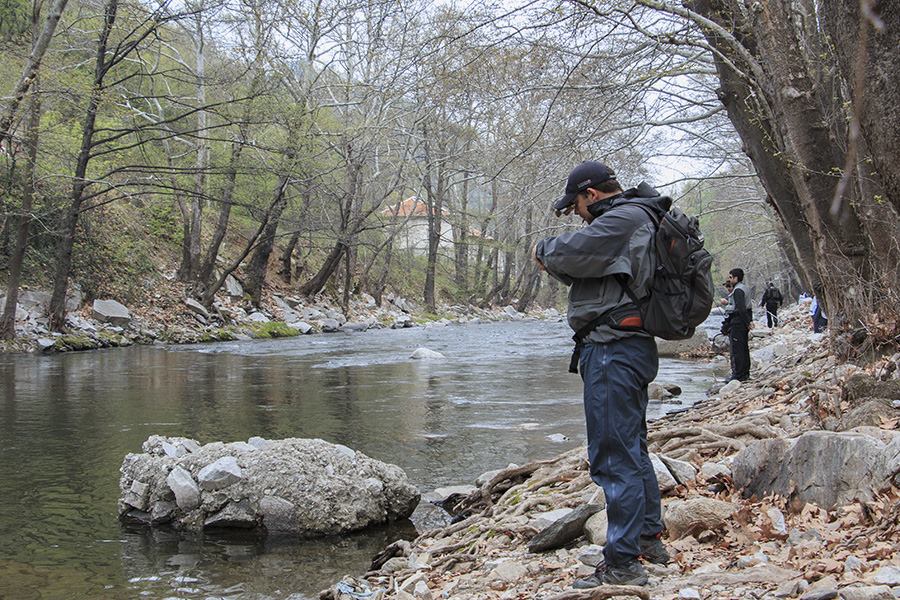 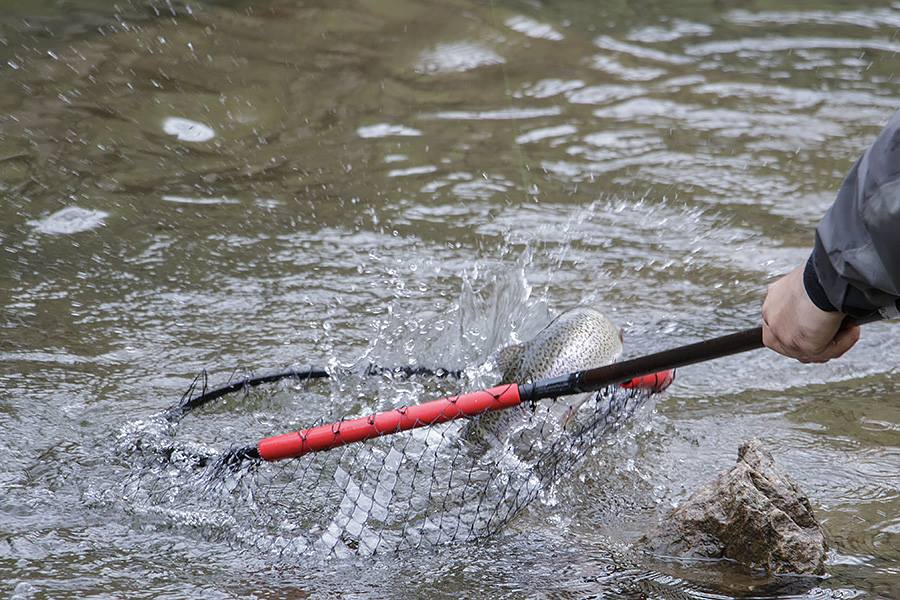 In individual classificiation competition was very strong with many familiar names in a world of spinning. Third place wins C. Rizea from Romania team what was a really nice and positive pleasant. Second place wins G. Muin from Italy and first place wins Todor Kostadinov from Bulgaria team. Todor Kostadinov is also a champion from first Trout Union Cup which demonstates us all the meaning of training and knowledge of his domestic river - river Chaia.

By the great support of our sponsors Angler's Zone, Pontoon 21, ZipBaits, St. Croix, Anre's and DUO winners was awarded by certificates changeable for tackle or money in total ammount of 8.250,00 Euro!!! Also, in individual category winners was extra awarded with top class spinning rods  (Psychogun, Unitra and Stylo series) and rod tubes sponsored by Pontoon 21!!!

In front of Sport Fishing Association TUCAS and in front of our great sponsors we congratulate to the winners. Congratulations on Fair Play, knowledge and skills used and needed for win on tournament of these proportions.


Behind us are two days of great rivarly and fishing. We are sure that you didnt miss excitement and competition spirit. We hope that you all bring home good memories, that you enjoyed and that you liked a story called TROUT UNION CUP.